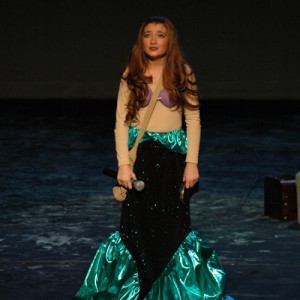 Did you ever wonder what goes into making a Broadway Live Broadway production?  Putting It Together At Broadway Live Broadway gives an inside glimpse into the process of putting together our show.  Every year, in deciding the format and the shows to be performed in a BLB production, there are discussions (and sometimes debates!) about what the show will look like. This show will take you inside the “war room” (Ken’s living room!) and listen to Ken, Lianne, Grant and Tenille discuss this year’s production.  Along the way, you will hear and see numbers from Thoroughly Modern Millie, The Pirate Queen, The Little Mermaid, Tarzan and Grease. 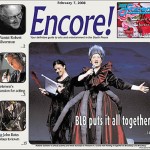 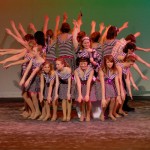 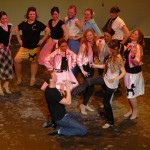 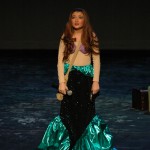